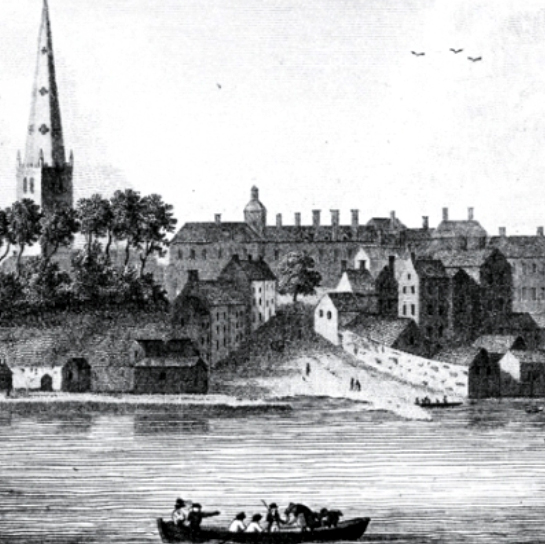 The Irish Historic Towns Atlas (IHTA) was established as a research project of the Royal Irish Academy (RIA), Dublin, in 1981. By 2019, twenty-six Irish towns and cities had been printed in thirty atlas fascicles, with Dublin and Belfast in part form.

The IHTA produce related ancillary publications. These include pocket maps, guides, catalogues and books dedicated to particular historical maps of towns. The comparative aspect of historic towns atlas research is discussed at an annual conference and the results are published via the Maps and texts series. A recent initiative has been the Dublin Suburbs series and the first of these, Clontarf, was published in 2018. See www.ihta.ie for a full list of publications and associated events.