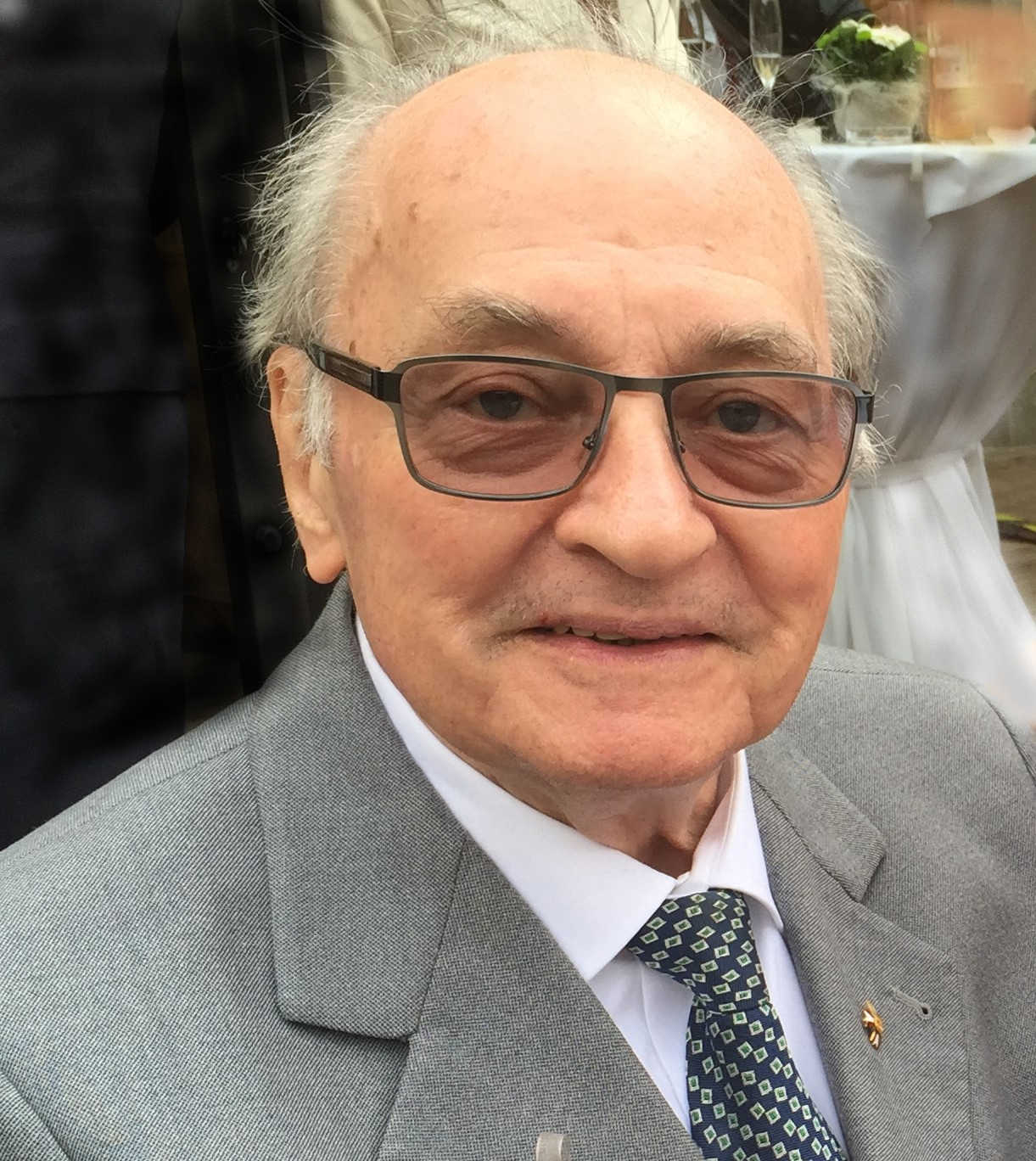 On February 14, 2019, the Austrian Honorary Member of our Commission, Wilhelm Rausch, has passed away. Rausch worked as City Archivist and Director of Cultural Management of the Upper Austrian capital Linz where he also initiated important fundamentals for a stable organisational structure for the realization of projects in the field of Urban Historical Research. In 1969, he founded the Austrian Association for Urban Historical Research (“Österreichischer Arbeitskreis für Stadtgeschichtsforschung“),the basis for many specific projects, especially conferences and publications until present time. Since 1961/68 closely attached to our Commission and its scientific goals he laid the foundation for the implementation of the three big projects, the Elenchus, the Bibliography and the Historic Towns Atlas for Austria. In a smartly planned cooperation with the Vienna City Archives two Institutes for Urban Historical Research successfully worked for these projects’ realization. His great dedication to and his interest in the activities of our Commission continued to be unbroken and was vivid as ever until his late years.